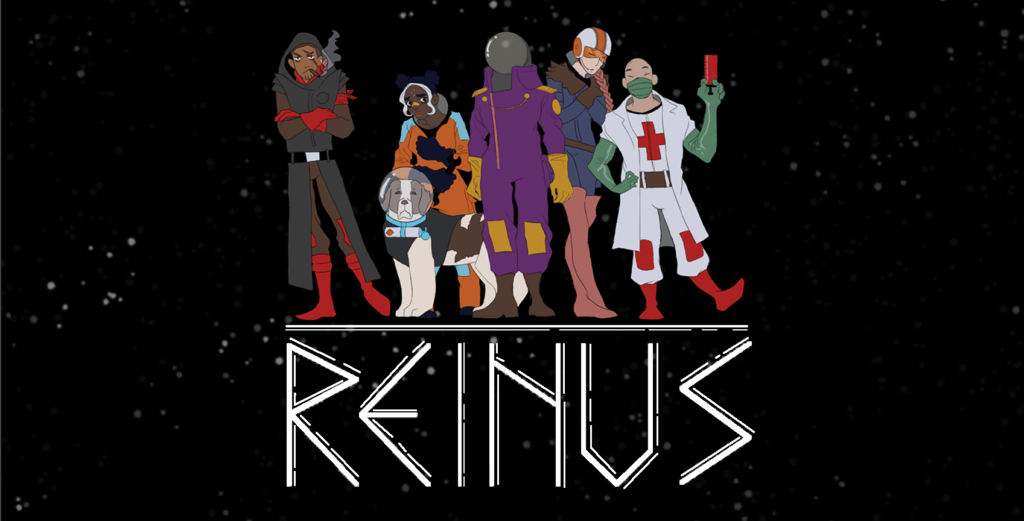 The crew of a spaceship crashes on a foreign planet in different escape pods. The protagonist awakes on that planet with no spaceship and no crew in sight. Everywhere they go, intimidating monsters and an unfamiliar environment awaits. The protagonist’s goal is to find their spaceship and repair it with the crews help. But first they has to find and save their crew from getting killed by the planet’s unsave environment.

This is the first game I have developed for which I can fully live out my role as a level designer. Due to the many different level structures it was possible for me to try out and learn a lot of the different parts of level design.

Play the game on itch.io.

Game-a-week was a project course during my third semester in university. We created one game in a week. The goal was to create one game every week, inspired by the week’s theme or topic. I made 10 games in total – some in teams and some alone. During these few months I learned how to be an artist, a coder and a designer at the same time. I got to learn a lot of the whole development process of a game. Feel free to play them on itch.io. You can also find the  development process for each game on my itch.io page. Have fun! 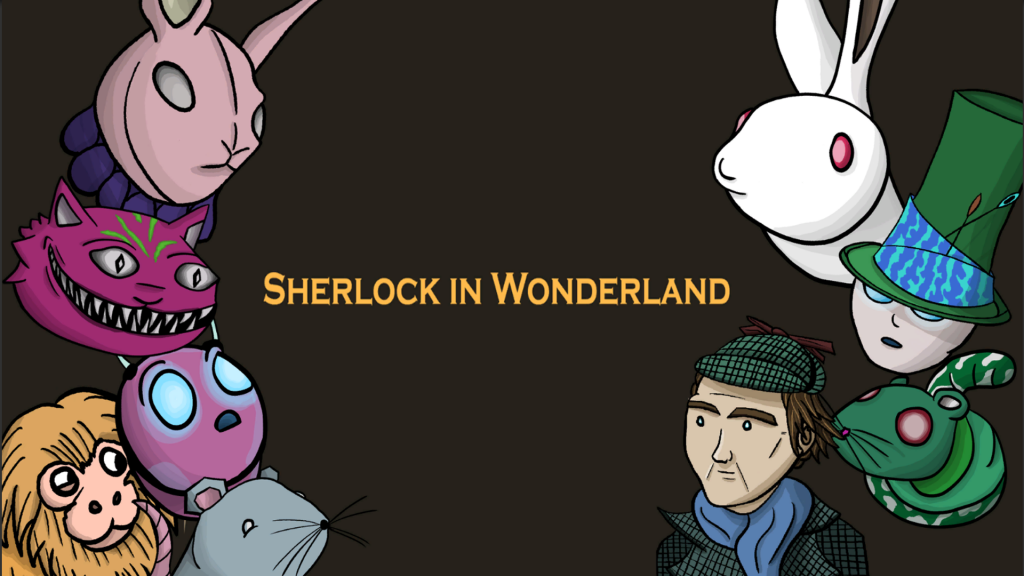 Sherlock in Wonderland was created during my second semester in university. It is a narrative-driven game about Sherlock Holmes who gets lost in the Wonderland.

I was the team lead during this project, as well as the 3D modeller. I realized during the development process, that I want to go more into level design than 3D-modelling. You can  play this game on my itch.io page.